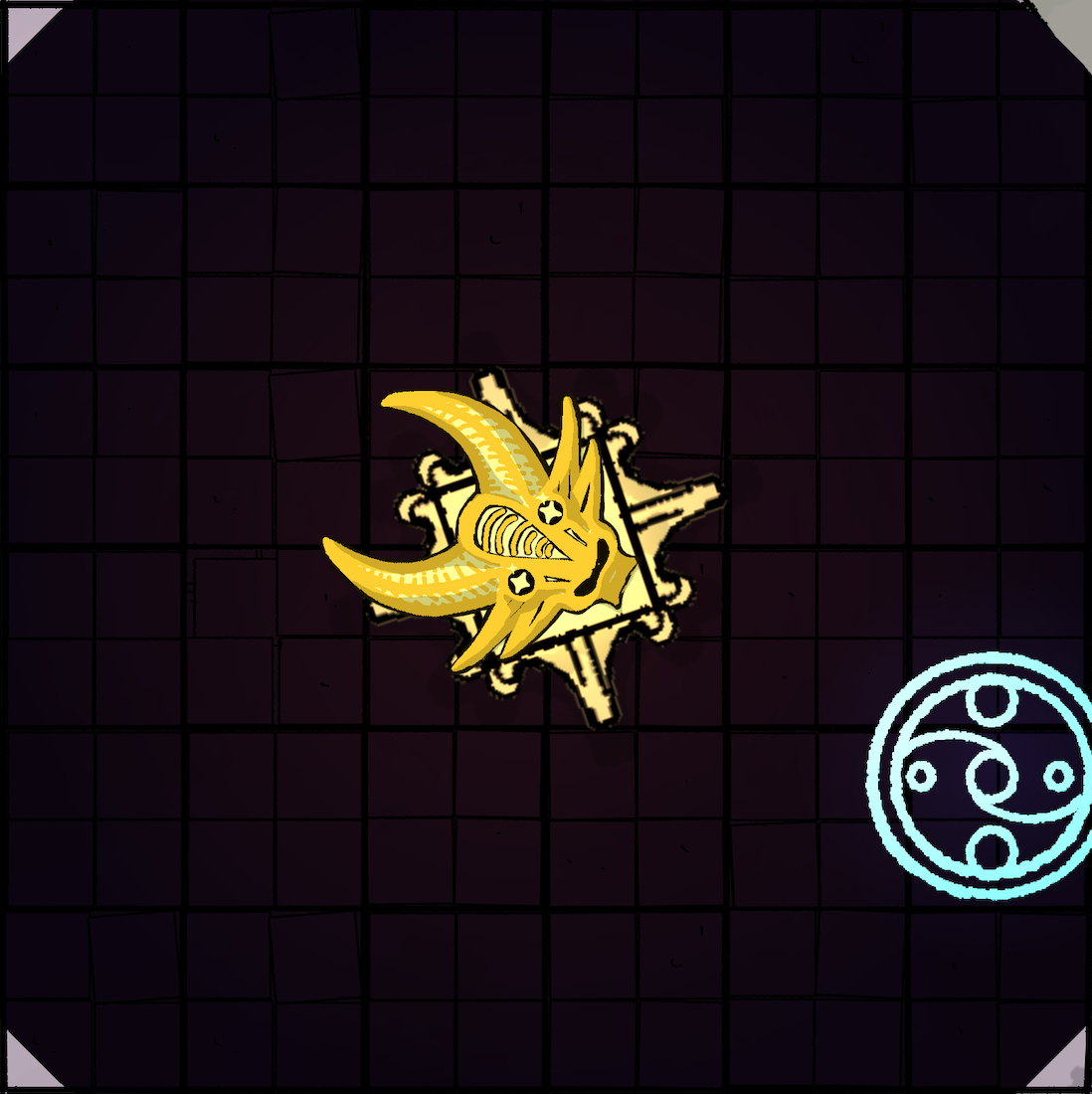 Gradios was the Dragon King of the Gradium Empire, predating even the rise of The City State of Yarta. He was slain by Emery marking the start of the Sunless Age when the Queen of Dragons was unleashed upon the world.

Gradios’ soul and consciousness were preserved in a massive yellow diamond known as the Sun Stone.

For millennia, the emperors of Gradium would consult with Gradios within his stone. The religion of the land revolved around the day when Gradios would be resurrected and usher in a new age of prosperity. After 1000 years of Darkness, The Queen of Dragons was finally slain and peace returned to the land.

The strength of Gradios’ soul grants his form his previous appearance an awe-inspiring, illustrious beauty that rivals his appearance in life.

On that day, the Golden Dragon Gradios agreed to Za’Ul’s terms and was resurrected as his people’s religion foretold. Those that defied Gradios’ claim as emperor were removed.

Students of dragon lore may be wondering what could drive such a gold dragon, an innately good creature, to agree to Za’Ul’s bargain. Emery suspects that the millennia were not kind to Gradios’ sanity. They suspect that watching the Dragon Queen’s armies devastate his people drove Gradios to grave rationalizations. Gradios planned to turn against Za’Ul and eradicate him once their bargain was fulfilled. Emery suspects that Gradios’ hubris drove him to the conclusion that a few short centuries of aiding Za’Ul was a small price to pay to return his protection to the people of his domain.

If a group of enterprising heroes could steal Gradios’ phylactery from Za’Ul’s Sanctum Sanctorum, the Golden Dragon Lich would surely fly to their aid and deal out justice to the Lich that has tormented him these past thousand years.

Gradios’ Legendary Eminence affects all creatures in range that it identifies as an enemy. As he expends Legendary Resistances, Gradios’ illusory appearance fades revealing his true, undead form. As Gradios uses Legendary Resistances, his breath weapon deals decreasing quantities of fire damage, but deals necrotic damage and inflicts exhaustion instead.